Atticus had a great first birthday. He was a little bit suspicious of the cake at first... 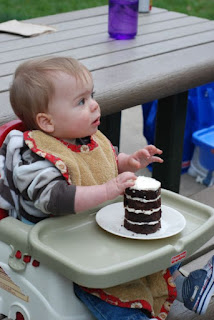 but he got the idea pretty quick 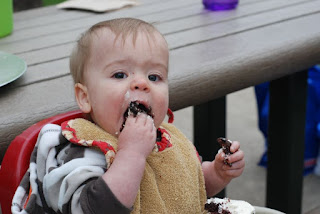 and soon, was a total disaster. 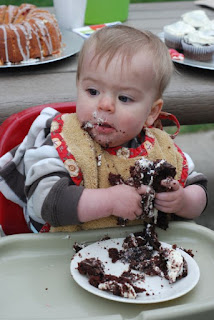 Here's a video of him gobbling some cake.

Check out his post cake sugar high, something tells me that Atticus would be an angry drunk.


Jodi made an atticus a cake in a can, cupcakes and awesome strawberry lemon cake (yes, after 6 years of marriage we finally used that funky bundt cake pan). 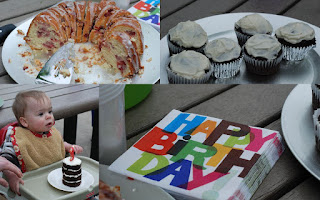 Great friends came. Even a few babies who wanted to help Atticus eat his cake. 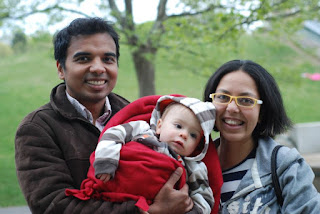 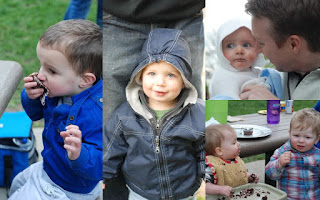